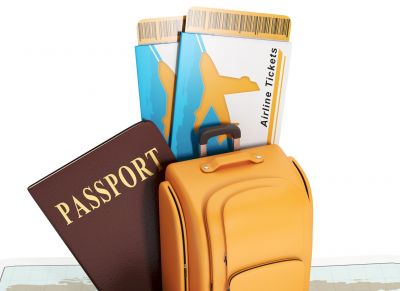 There are no longer any controls at the borders between 22 EU countries. This is thanks to the Schengen rules which are part of EU law. These rules remove all internal border controls but put in place effective controls at the external borders of the EU and introduce a common visa policy. All EU countries are full Schengen members except for Bulgaria, Ireland, Croatia, Cyprus, Romania and the United Kingdom. Iceland, Liechtenstein, Norway and Switzerland are also Schengen members but are not in the EU.

You will therefore need to present a valid passport or ID card when travelling to or returning from the six non-Schengen countries and when entering or leaving the EU at the external borders. Carry them when travelling in the EU because they may be required for identification or security purposes. Before travelling outside the EU, check what documents are required by the non-EU country you plan to visit. Be aware that the only valid ID is the one obtained from national authorities. Children must have their own passport or ID card.

You will not need a visa for travelling within the EU.

You will need a valid passport.

There are 41 countries whose nationals do not need a visa to visit the EU for 3 months or less. These include Australia, Canada, Japan, New Zealand and the United States. The list of countries whose nationals require visas to travel to the United Kingdom or Ireland differs slightly from other EU countries. Apply for a visa from the consulate or embassy of the country you are visiting.